Newton-Wellesley Hospital plans to convert its present gas-fired hot water and steam heating boiler system into a co-generation power system supplying the hospital not only with its heat and hot water, but also with the ability to generate up to 95% of its own electric power under peak use. The community is concerned about the total increase in particulates injected into the atmosphere from the extra natural gas combustion used by the two turbines, increase of noise that the turbines whirring 24/7 will have on neighbors, and NWH not to have considered the use of renewable energy sources instead of installing a system for the next several decades that will increase their use of natural gas and add to carbon emissions in general. NWH has pledged not to go ahead with the permit until the issues with the community have been resolved, and it will be conductiong a neighborhood impact study. They plan to host a community meeting in March and will set a date shortly.

Newton-Wellesley’s plans to convert its present gas-fired hot water and steam heating boiler system into a co-generation power system supplying the hospital not only with its heat and hot water, but also with the ability to generate up to 95% of its own electric power under peak use. According to John Looney, N-W Hospital’s Vice President of Marketing, Communications and Public Affairs, and Justin Ferbert, NWH Director of Facilities, Engineering and Maintenance, during the last two summers electric power shortages or outages have plagued the hospital and thrown the back-up diesel generators (which do not burn cleanly) into approximately 40 days of use. To ensure resiliency and to reduce electricity costs to the hospital, a savings estimated to be $1,000,000 annually, Newton Wellesley is planning to add two gas-fired turbine engines with a large switch to produce the electric power that the hospital needs on a 24/7 basis, allowing them to generate about 75% of the hospital’s annual electricity needs. Two of the three 600 hp high pressure boilers that were installed roughly 50 years ago have already been replaced with two new, more efficient gas-fired boilers with the same capacity. The third older boiler has also been replaced, but with a smaller 350 hp gas-fired boiler. The smaller boiler will allow steam generation at a lower rate when that condition is appropriate to meet the hospital’s needs and heat from the turbines that would be otherwise wasted will be directed to help supply a portion of the hospital’s needs.

The Waban Area Council, at its February meeting, heard concerns from over 50 neighbors about this change that Newton Wellesley Hospital is proposing. City Councilors Downs and Humphrey who were in attendance, answered as many questions as they were able, but there remain many concerns that have not yet been addressed. In March, the Newton-Wellesley who have pledged to bring more information about the specifications of the equipment that the hospital is proposing to use and to answer technical details raised by the highly educated group of interested advocates who are forming a Task Force to bring their concerns before the hospital, the City and the State, in an attempt to ensure the safest and least environmentally damaging effect on the populations that will be affected by these proposed changes.

The issues of greatest concern are:

Present at our February 2020 meeting were Doctors Philip J. Landrigan and Brita E. Lundberg who just published a report in the New England Journal of Medicine called The False Promise of Natural Gas

Read up on the issue. Read this report from the New England Journal of Medicine called The False Promise of Natural Gas Join the communuty task force which is examining this issue by sending email to dechant@gmail.com 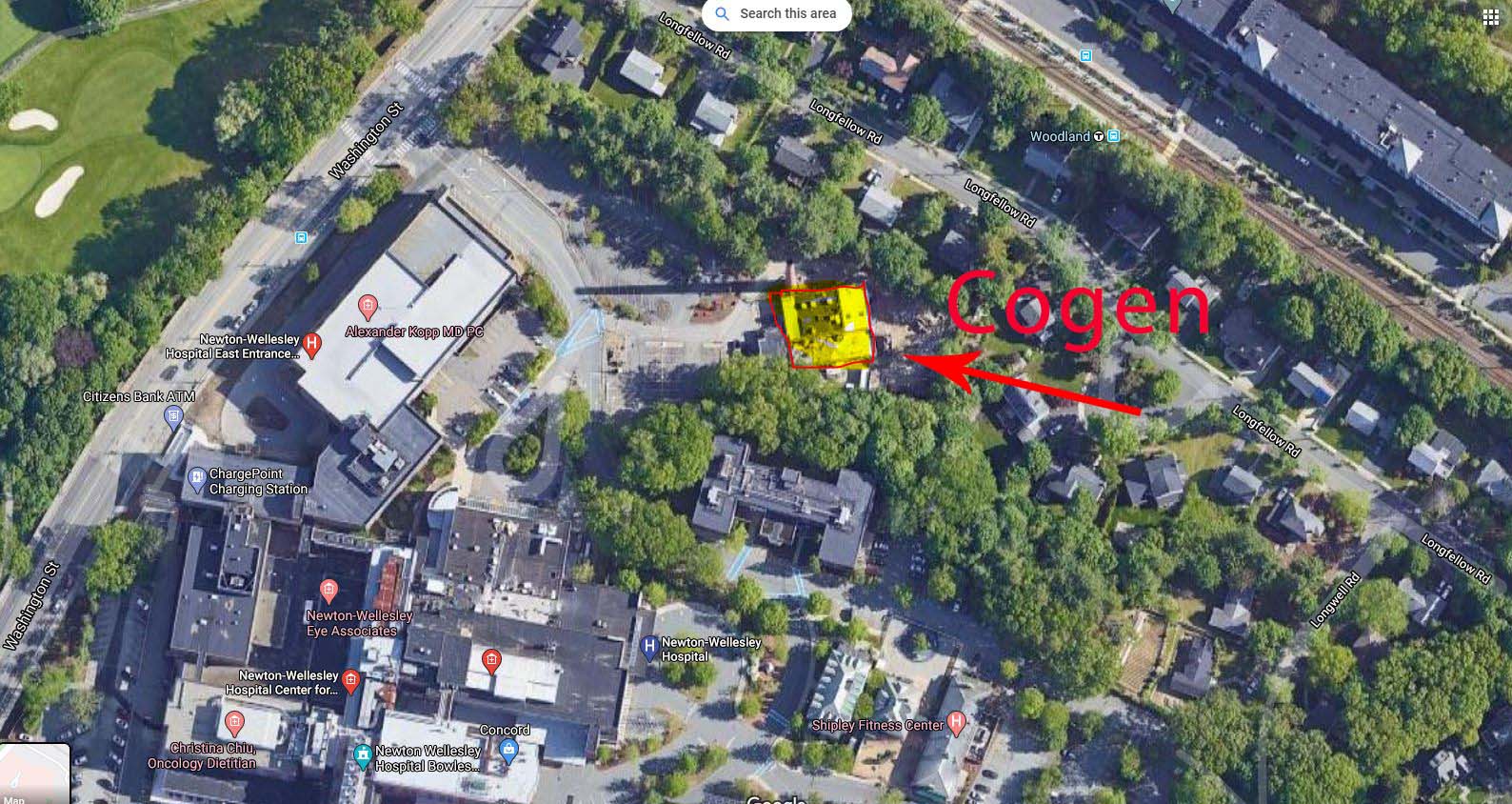 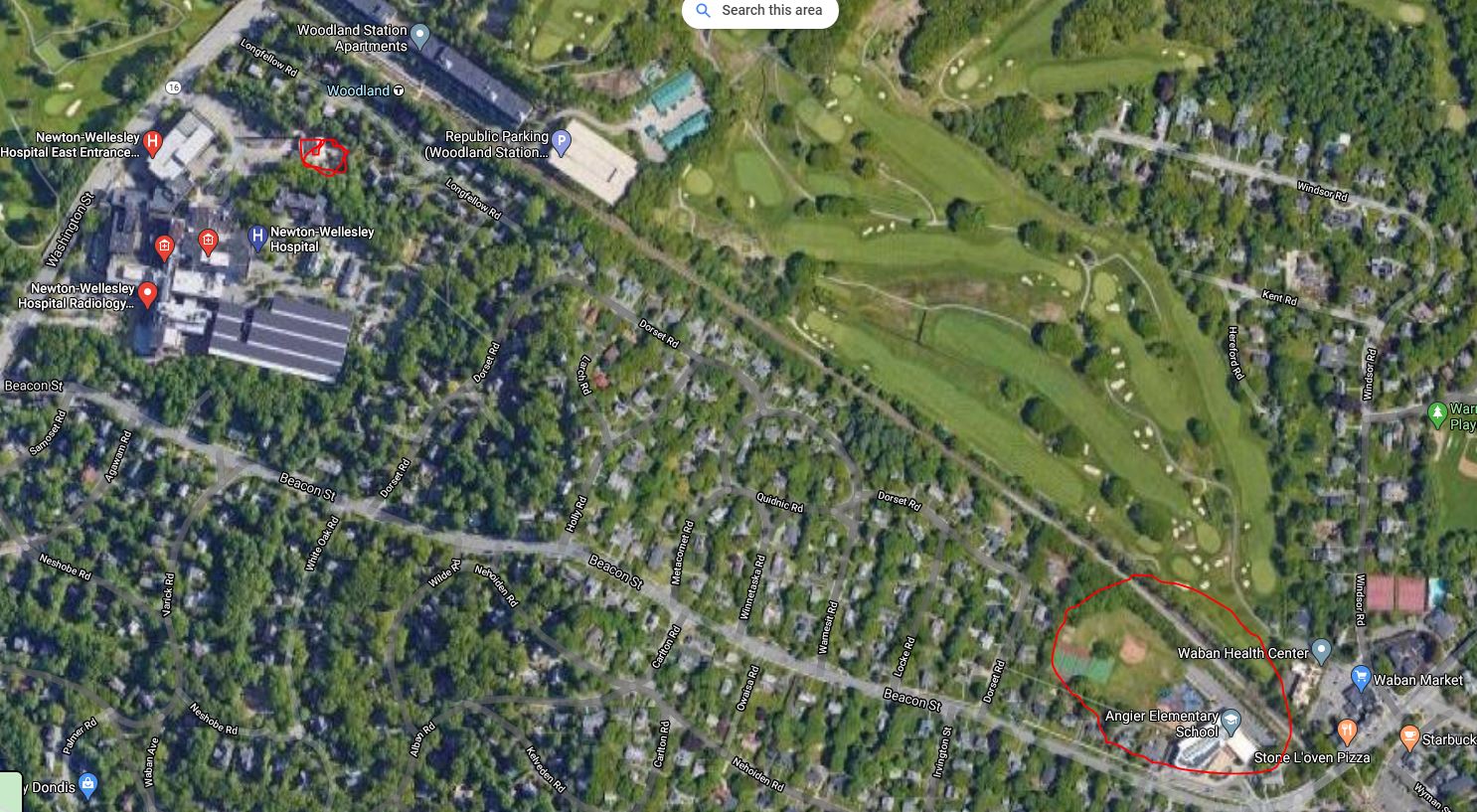 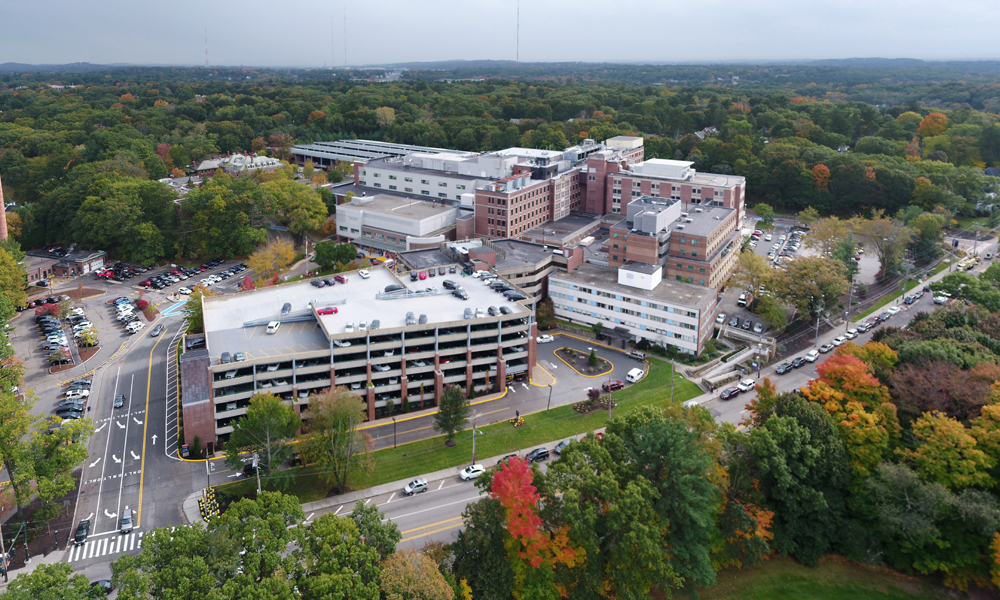