CHARTER ISSUE DEBATE: UP OR DOWN? Watch Debate Presented by Proponents and Opponents
You will judge the Charter Proposal Debate Outcome on Nov. 7 Moderated by John Katsulas, Director, Boston College Fulton Debate Society

SHOWCASE FOR AT-LARGE CITY COUNCIL CANDIDATES IN CONTESTED RACES THIS NOVEMBER Meet these candidates who are all running citywide for positions on the Newton City Council. No matter what ward you reside in, on November 7 you can choose to vote for up to two candidates from each Ward in which more than two people are running.
Moderated by Andy Levin, Newton Tab Editor 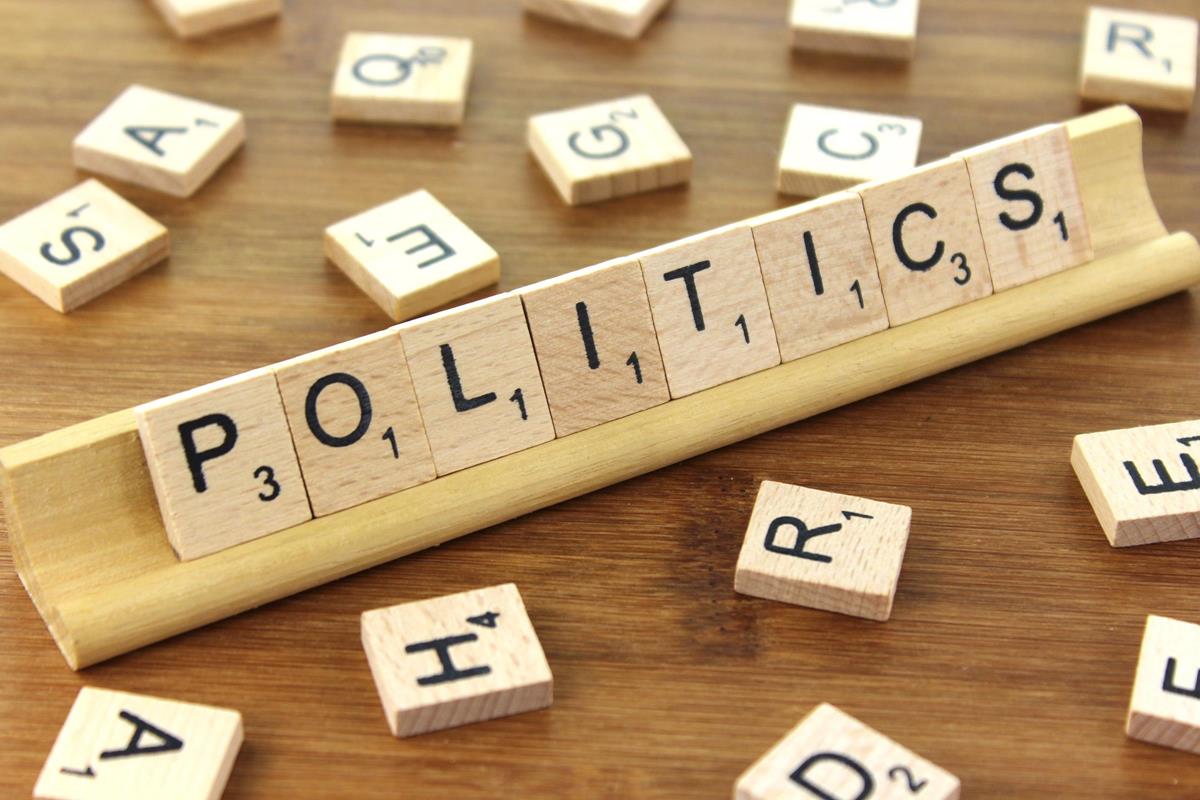